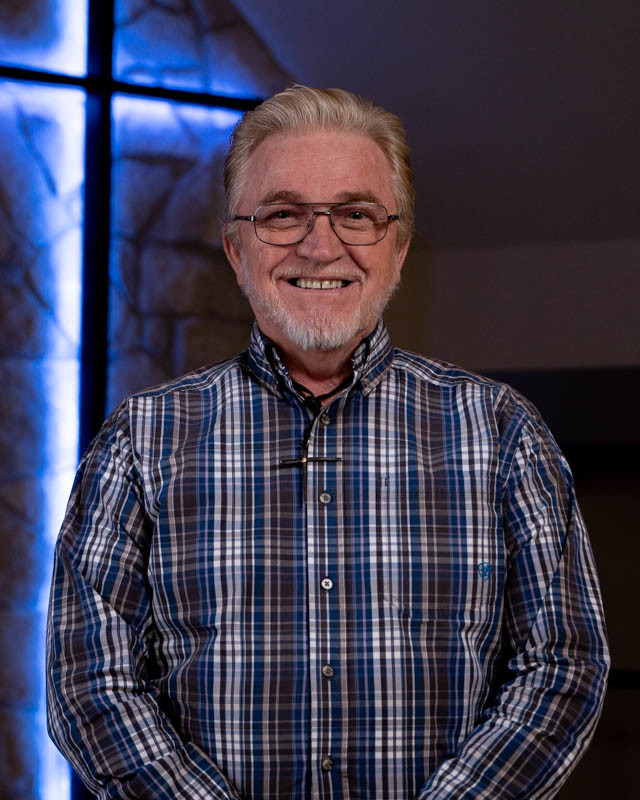 I was born and raised in Scottsburg, Virginia, the son of mill workers. I accepted Christ as my savior when I young during a spring revival at Scottsburg Methodist Church. As a member of the Methodist Youth Foundation, I participated in numerous church related activities and developed a ministry using my art abilities to create weekly drawings and paintings pertaining to weekly Sunday School classes. After high school I began working in a textile mill until I started classes at Southside Community College. After the first semester, I joined the Marine Corps and served for 22 years. My service involved several tours to the Far East including such places as Japan, Okinawa, and the Philippines. Additionally, I sailed on several cruises with the Navy and ported or was stationed in numerous European, Mediterranean, African and mid-eastern countries, including Spain, France, Italy, Saudi Arabia, Israel and Iraq/Kuwait.

After my first tour to Okinawa, I began dating and ultimately married Debra Wazeka, the sister of a childhood baseball teammate. We were married in 1975 and moved to Cherry Point, North Carolina where our oldest daughter, Crissy, was born. Tracie, our second of three children was born in Virginia where I recruited Marines for four years, two of which were in our hometown. I joined Clover Baptist Church, Debra's childhood church, and it was there I was baptized by immersion. Eric, our third child was born in New River, North Carolina, my home duty station for twelve years.

After Desert Storm, I became First Sergeant and moved to Meridian, Mississippi where I was the command's First Sergeant for two years. During this tour, Crissy had her almost fatal automobile accident. My last assignment complete, I left the Marines and moved to Ellettsville in July 1994. We ultimately joined ECC after attending several area churches. Eric and Tracie referred us to ECC due to their experience at VBS. I have worked for Indiana University coordinating Emergency Management since leaving the Corps. Debra is a Deputy Treasurer for Monroe County.

I am working in the children's ministry and serving in Awana along with Debra. Debra and I are Small Group leaders also.